5 Trends in the Auto Manufacturing Industry for 2017

It’s a new year and an exciting time for car enthusiasts. New car models are rolling into showrooms all over the country. The CodeClean team had a look at some of the trends that are influencing automobile design and driving habits in the coming year. And we can safely say buckle up… 2017 is going to be a wild ride!

From car parts to entire automotive concepts, 3D printing is the next big thing. The trend kicked off when Local Motors introduced the Strati, the world’s first 3D printed car. It was made from carbon-fiber-reinforced plastic and took 40 hours to build. Popular Mechanics said, “it’s a blast to drive.” Not just for new cars, 3D printers can quickly bring existing cars back to life after a wreck. Or, with just a few clicks, 3D printing can transform a wagon into a sports car. Now only if our old dot matrix printer could do that! The driverless car concept is rapidly shifting from sci-fi to reality. Just recently, Ford announced it intends to produce an autonomous vehicle by 2021, and Tesla and Google are challenging legal restrictions to driverless cars. Some estimates say there will be approximately 10 million self-driving cars in North America by 2020. Back home in Victoria, German multinational Bosch recently unveiled Australia’s first self-driving car. It’s not completely driverless (it still requires someone to sit at the wheel), but designed to navigate roads without driver input to reduce deaths on the roads. Despite taking nine months and a team of 45 people to build, the manufacturer claims to be 10 years ahead of other self-driving vehicles on the market. “The car itself is technically very advanced,” said Bosch president Gavin Smith.

But the driverless car did not materialise out of thin air. It’s the result of thousands of individual automated features. Features such as parking assist, adaptive cruise control and collision avoidance technology are now included in many new cars. We expect to see more of these features come standard issue in 2017 models.

Manufacturers tell us it’s because engines no longer need the same space to perform the same function. Today’s engines can deliver the same amount of horsepower in fewer cubic inches. Fuel efficiency is also more important than ever. Slimmer profile vehicles use less petrol and keep ownership costs down.

It’s not the size that matters; it’s what you do with the engine. Photo: miniusa.com

The explosion of car and ride sharing services in Australia such as Uber, GoGet and Flexicar are changing the way people view car ownership. Young city dwellers are more likely to go in for a ride share instead of owning a car. The benefits for them are obvious: no maintenance and no storage are two examples. But what are the effects on the car industry?

At first we predicted this would lead to less car sales. But this report from McKinsey & Company made us change our minds. It explains that there might be fewer cars on the road, but the wear and tear on them will increase and it will shorten the timeframe of the vehicle-buying cycle. In other words, fewer people will buy new cars, but buyers will purchase them more often. And the features that buyers will be looking for? Compact, fuel efficient and reliable – anything that makes it easier to pick up all those non-drivers who still want to get around.

We don’t have to tell you that the price of petrol is climbing. The auto industry is in a race to create affordable, attractive and user-friendly electric vehicles. It hasn’t been easy. That’s mostly because the current electric cars have a small range, expensive batteries and limited places to recharge them.

The winner will be the car maker that makes a stylish electric vehicle that can travel further with less charge. Tesla says it’s close. So do the others OEMs. We’re looking forward to seeing the results.

Don’t take our word on it; see Car and Driver’s Hybrid and Electric Cars list. 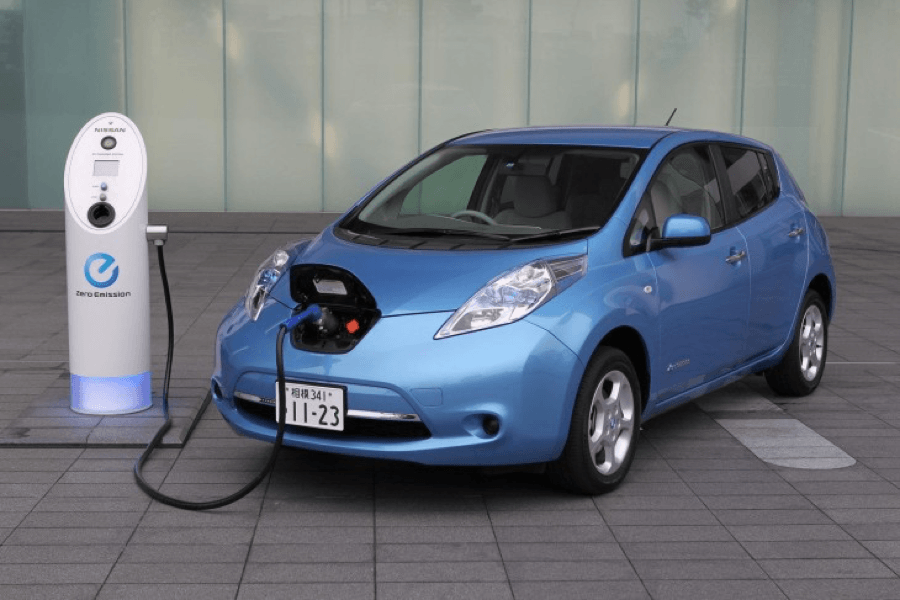 Efficient, stylish and affordable? The race is on.

We’re interested to know your thoughts — what trends do you think will impact the auto industry in 2017?  Comment below.